PROCEDURES FOR THE SHORT DIALOGUES

It is common for you to be asked to draw one of the following conclusions in the short dialogues:

Note: check carefully who or what is doing the action in these questions.

When there are multiple nouns in a sentence, it is common for the answers to confuse which noun does what.

Procedure for LONG CONVERSATION, it is very important for listeners to take time by previewing the multiple choices and trying to guess the topic. When they try to draw the conclusion: to guess who is talking, where the conversation takes place, when it takes place, what course the talk is concerned with, what the source of information for the talk is. If they are not really sure with the answers, please don’t leave any answers blank.

In addition, you can only listen to the long conversation without paying attention to the multiple choices. If that method works well for you, then it what you should do. On the other hand, you can answer more questions correctly if you read along with the answers while the talk is being given. It depends on you, which is better for you.

The man is talking to his friend.
Verb
In that sentence talking is part of the verb because it is accompanied by is.

A present participle is an adjective when it is not accompanied by some form of the verb be.

The man talking to his friend has a beard.
Adjective

In this sentence talking is an adjective and not part of the verb because it is not accompanied by some form of be. The verb in this sentence is has.

In each of these examples, there are two clauses that are correctly joined with a coordinate conjunction and, but, or, so, or yet, and a comma (,).

A power failure occurred, … the lamps went out. 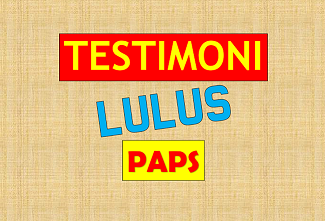 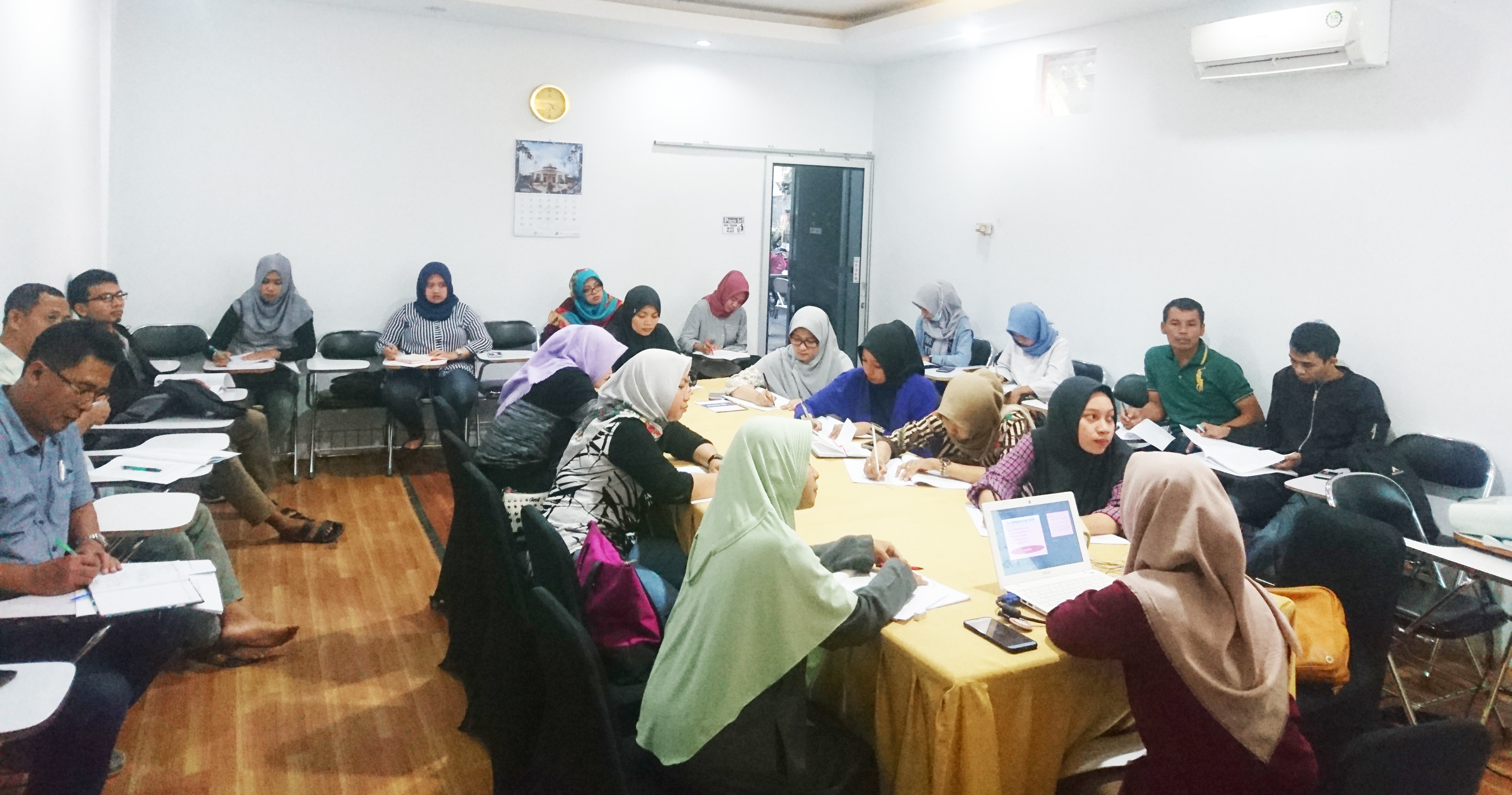 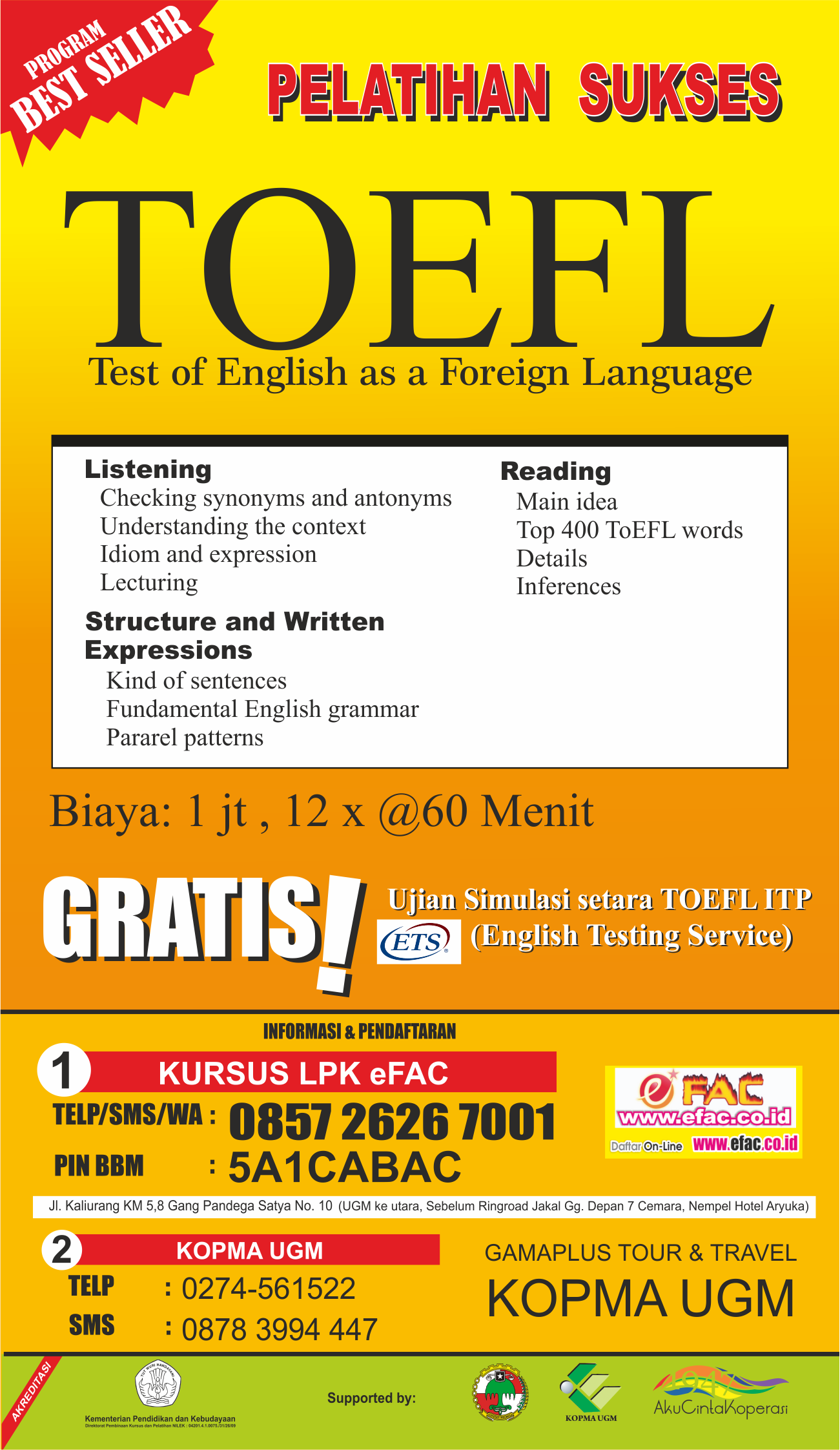